An interview with Kerry Greenwood, author of the detective novels featuring Phryne Fisher

I am very thankful to Kerry Greenwood for having kindly answered my questions, and to David, his PA.

Cinescribe: Your series of books featuring the female detective Phryne Fisher is set in the roaring twenties, a time when women gained more rights and asserted themselves on the cultural, political and social scenes. Was it a requisite to introduce such a feminist hero to your readers or did you choose this specific era for other reasons?

Kerry Greenwood: It was the perfect time to write about women doing unconventional things and leading non-traditional lives. So many of Europe’s young men had been slaughtered in the Great War that society found it too difficult to deny women their freedom. At least to some extent anyway. But I also wrote about the Twenties because as a law student I had written my Legal History thesis on the 1928 waterfront strike. So I already had a large body of research about the year 1928; all of which I had kept, never knowing when it might come in handy. 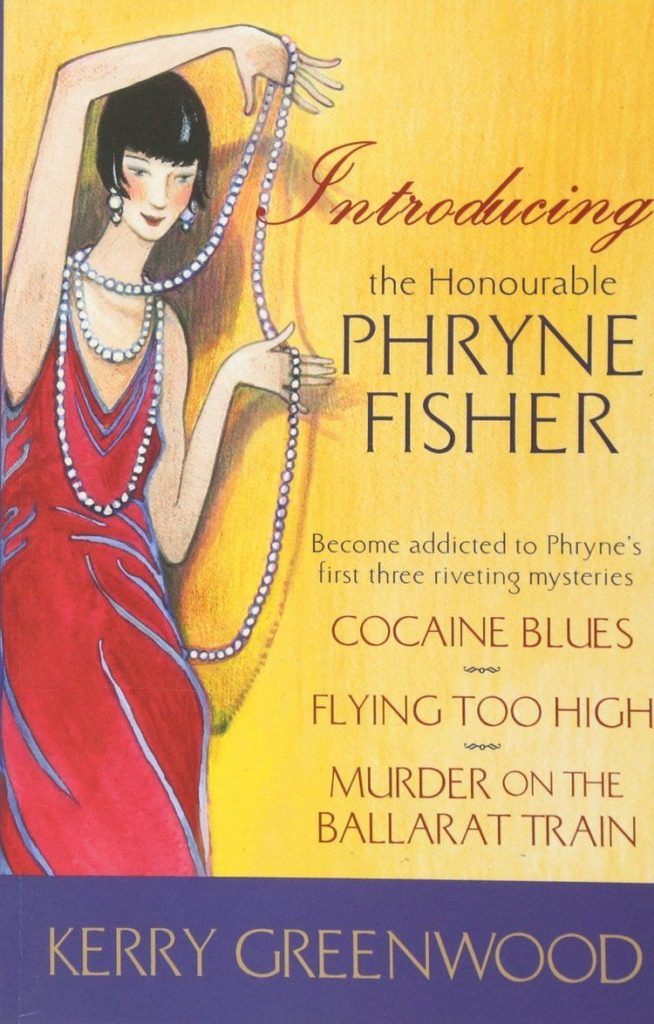 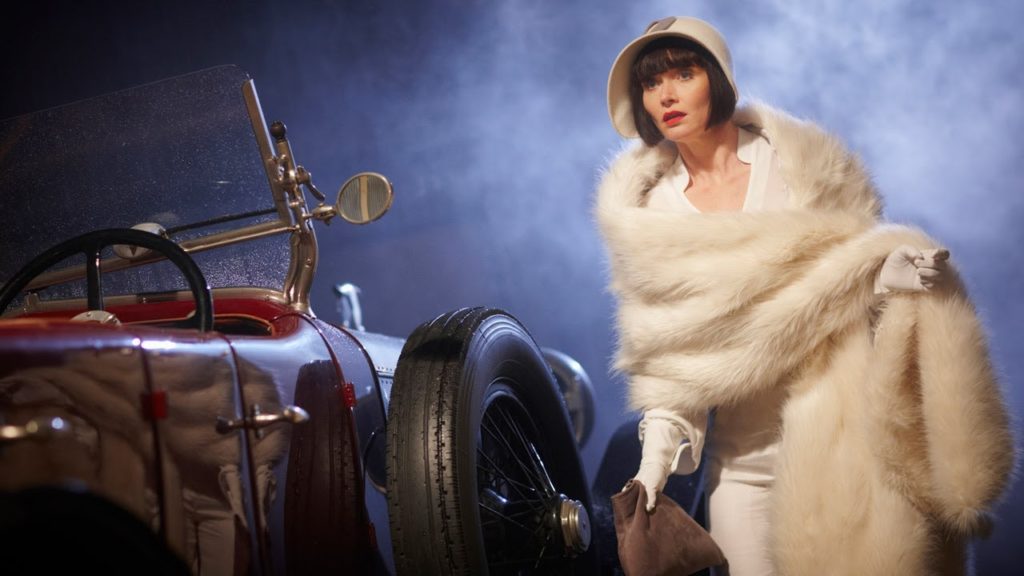 Cinescribe: Phryne Fisher appears as a very logical, sensible sleuth. Yet, she is also a very sensual woman, sensitive to beauty in all forms, from stylish clothes and furniture to irresistible male bodies. Why did you choose to make her such a multi-faceted detective and do you think that exulting such sexual freedom is also what makes her appealing to millions of readers across the globe?

Kerry Greenwood: Absolutely! Phryne is a wish-fulfilment icon for what every woman would like to be. I am still astonished that until I began writing her nobody had thought of writing a female version of Simon Templar. We had female detectives before, but they were either Miss Marples, or else nervous women who worried about their weight. Phryne does not care what other people think of her. I suspect the latter point is the central core of her appeal. Women are taught from earliest childhood to care about other people’s opinions. Phryne never cared about it at all. All women naturally aspire to this. And why should we not? 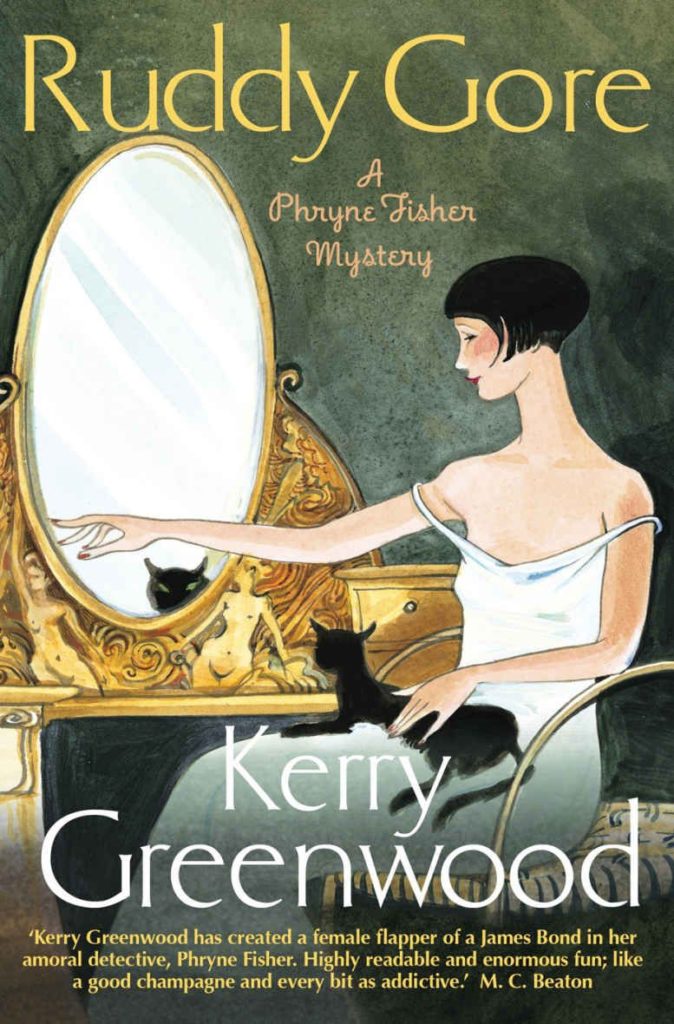 Cinescribe: The sexual tension that exists on screen between Detective Jack Robinson and Phryne Fisher in the TV Series adaptation is almost non existent in your books. Did you resent the script-writers and directors for developing it or do you think it’s a plus for the TV show?

Kerry Greenwood: Not at all. We had many robust discussions about the scripts, but I was very happy to let them have their way on this point. Every Cloud is a wonderful production company. I had waited for twenty years for someone like them to come along. They had read all my books. They understood them perfectly. But for a TV series you must have URST (NDLR: Unresolved Sexual Tension) between the male and female leads. So while I had not envisaged a slowly-blossoming romance between Jack and Phryne, it is a logical step for the TV programs and the movie. Definitely a plus.

Cinescribe: Your books seem very well-documented. How do you start writing? Did you pick subjects, places that you know well or do you delve a lot in archives, academic books to be as true as the spirit of the era/place described?

Kerry Greenwood: First of all I choose a basic theme. Then I immerse myself in that world and research everything I can about it before I even begin writing. I think this happened because I wrote many historical novels before I became a detective novelist. Historical novels are excellent training for detective stories. If you wish to be convincing, you must know the epoch and setting you describe. And the Ten Per Cent Rule generally applies. No more than one tenth of your research should appear in your book. Sometimes the correct figure is a lot lower than that. Readers don’t want information dumps. Don’t write them. 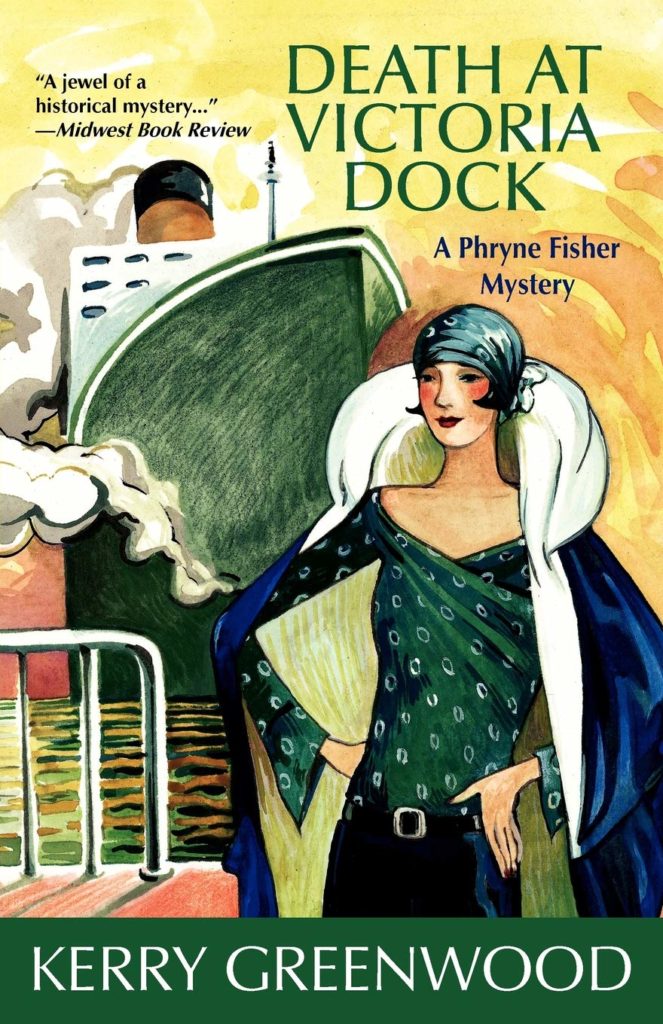 Cinescribe: There is an underlying subtext about social privileges and class struggle with the characters of Cec and Bert, two Communist taxi drivers who also worked on the docks, and also the waylaid girls adopted by Phryne or even Dot’s rescue. Was this aspect of social dynamics something important from the beginning of your writing?

Kerry Greenwood: Very much so. My introduction to 1928 had been my history thesis, as mentioned above. My Dad was a foreman stevedore on the wharves of Melbourne. I was raised in the Waterside Workers’ Federation to be a proud unionist. And Bert and Cec are based on real blokes (Red Tom Hills and Tippo Hayes) whom I met, by accident, on the train while researching my thesis. Strange but true. 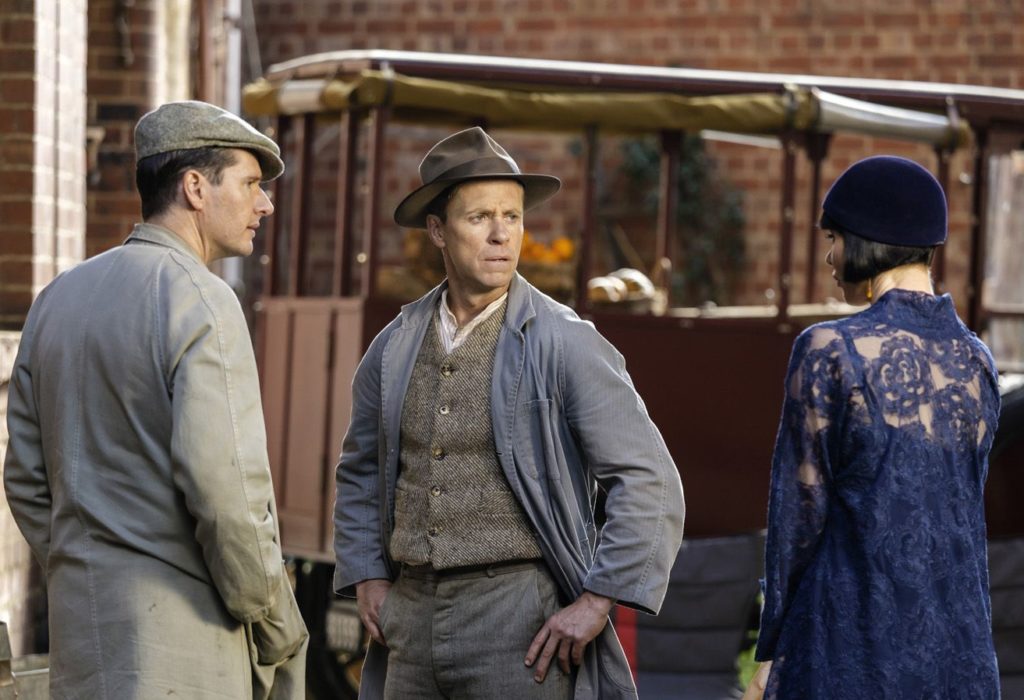 Cinescribe: Lastly, you directed a collection of essays entitled “The Thing She Loves: Why Women Kill.” Was your activity as a locum solicitor for the Victorian Legal Aid the starting point of this literary adventure or do you think there was a void that needed to be filled about why women kill (most true crime books focus generally on male criminals) ?

Kerry Greenwood: I was never a locum! I was a proper Legal Aid solicitor. At the height of my legal career I appeared three times per week in different courts; defending the lost, the strayed, the hapless and the incompetent. I have reason to believe I was extremely good at it. Most of the murderers I met were merely hapless or unlikely, though a few were just plain evil to the core. But I became interested in the fact that a steady ten per cent of murderers were female. So I wondered why this was so, and why they did it. Without too many spoilers, I can reveal that when women kill it is largely an execution, when they realize for the first time that the villain will never reform, and will go on and on abusing unless they are stopped.

There had been some research done on the subject; but it had, like so many other female perspectives, remained largely invisible. Both the publishers and I believed that this needed to be known more widely. 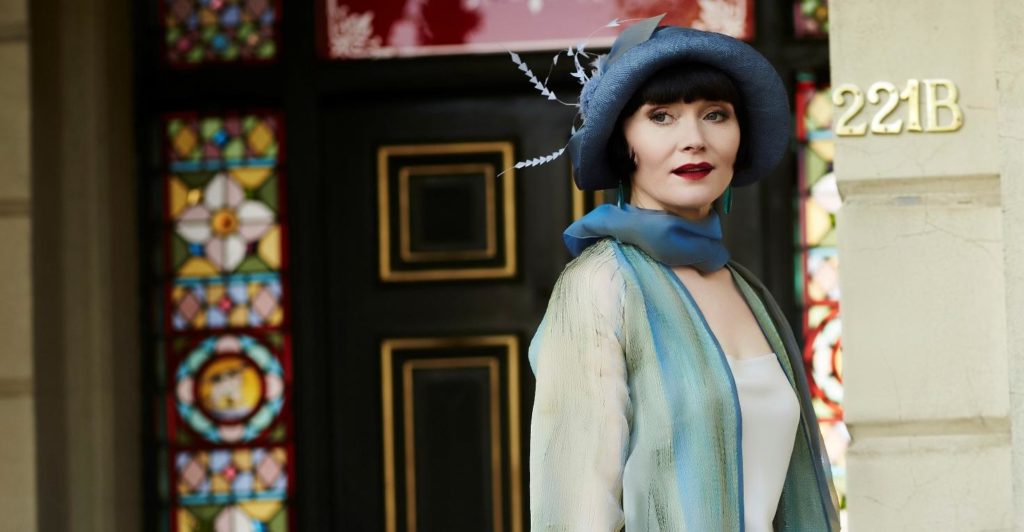 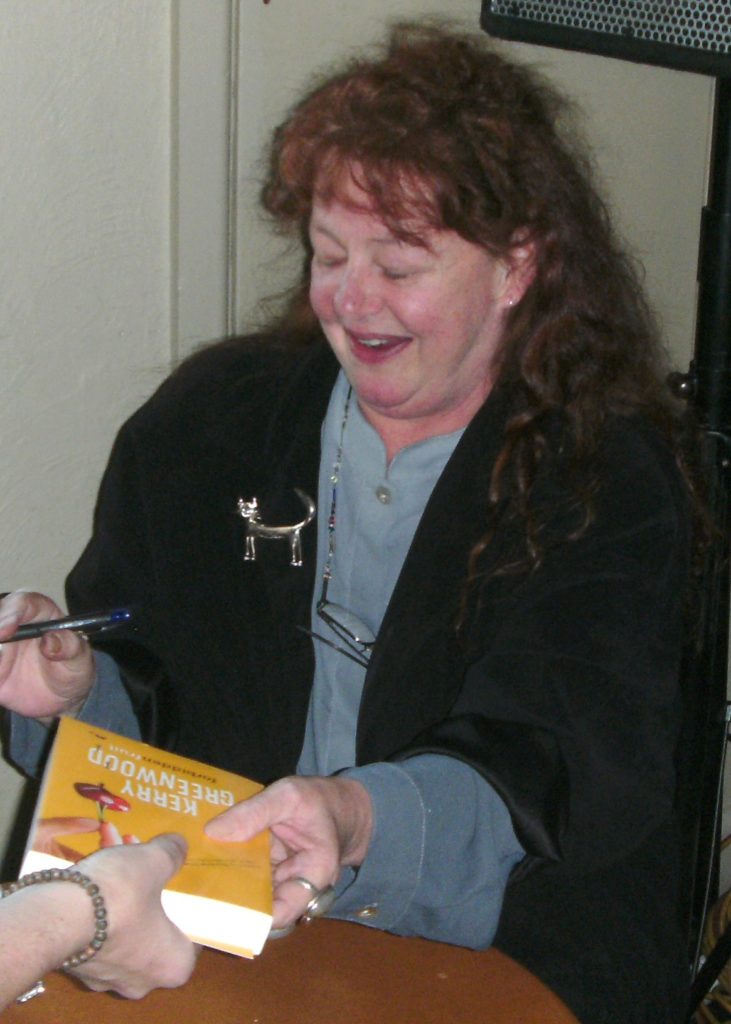 Kerry Greenwood signing books at the launch of Forbidden Fruit, picture taken on the 24 October 2009 by John Lamp. © John Lamp